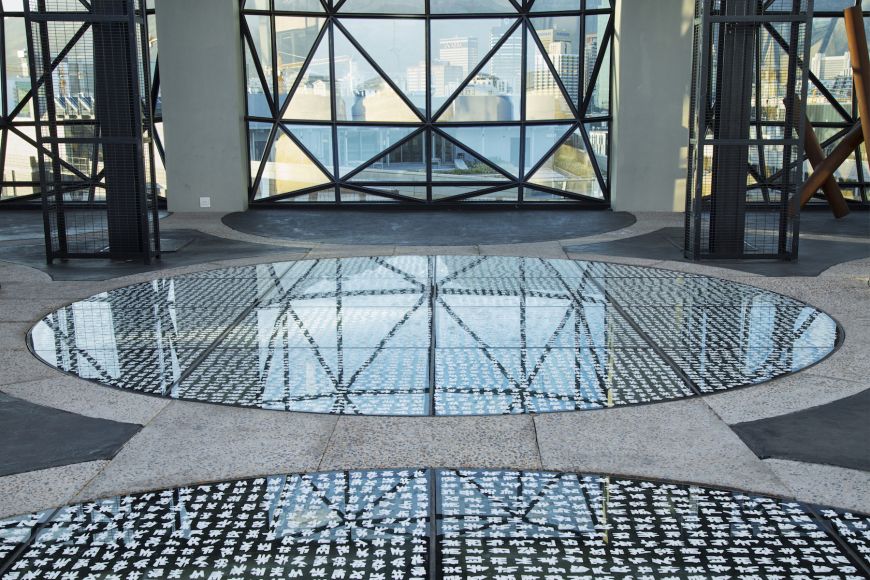 The Zeitz Museum of Contemporary African Art (MOCAA), which opened in Cape Town in 2017 not only features the work of African artists in permanent and temporary exhibitions across its 80 white cube galleries but also has specially commissioned permanent artworks incorporated as part of the building itself. One of these commissions doubled as MOCAA’s inaugural exhibition in the museum’s sculpture garden, and a memorial to the Togolese artist, El Loko, who sadly passed away in November 2016, before seeing the results of his completed handiwork in situ.

The exhibition entitled, Now and Then sees the work of El Loko paired with artist Kyle Morland, a South African sculptor in a showcase of celebrating established and emerging talent. El Loko created nine laminated glass discs, each comprising sixteen glass panes that form the floor of the rooftop sculpture garden and at the same time serve as the ceiling of the museum when viewed from within the MOCAA building. The discs feature a pattern based on El Loko’s Cosmic Alphabet, a series of symbols creating a universal language that he devised to transcend the barriers of culture and race. El Loko used his work to address the stereotypes surrounding perceptions of Africa in Europe. This stemmed from his time spent living and working in Europe. 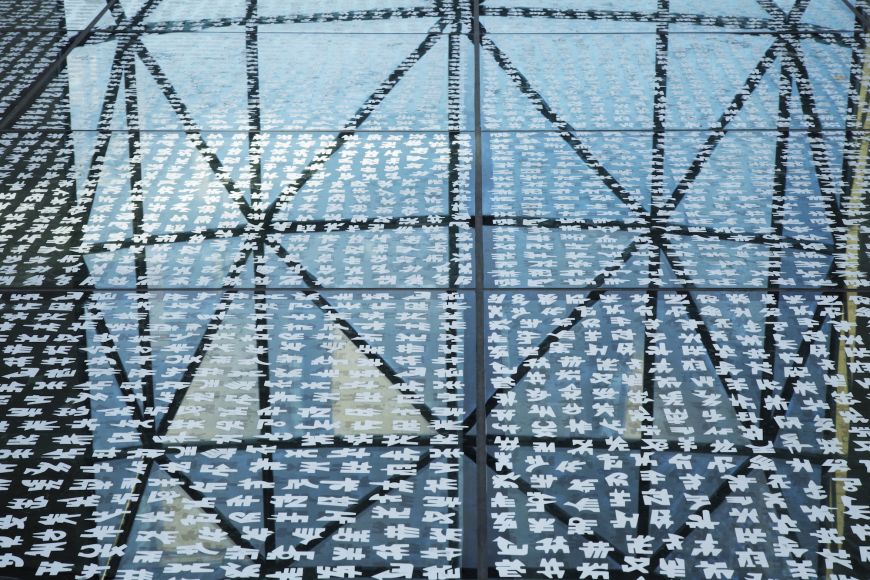 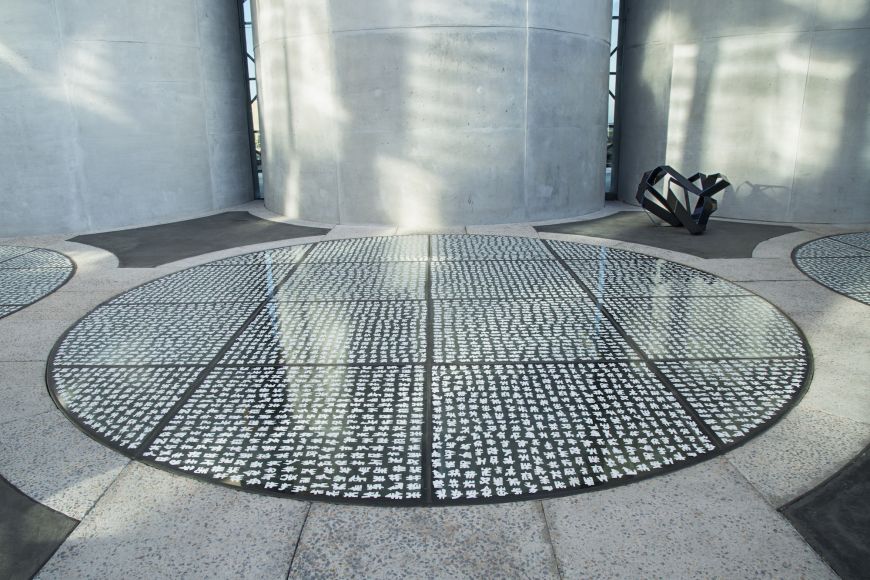 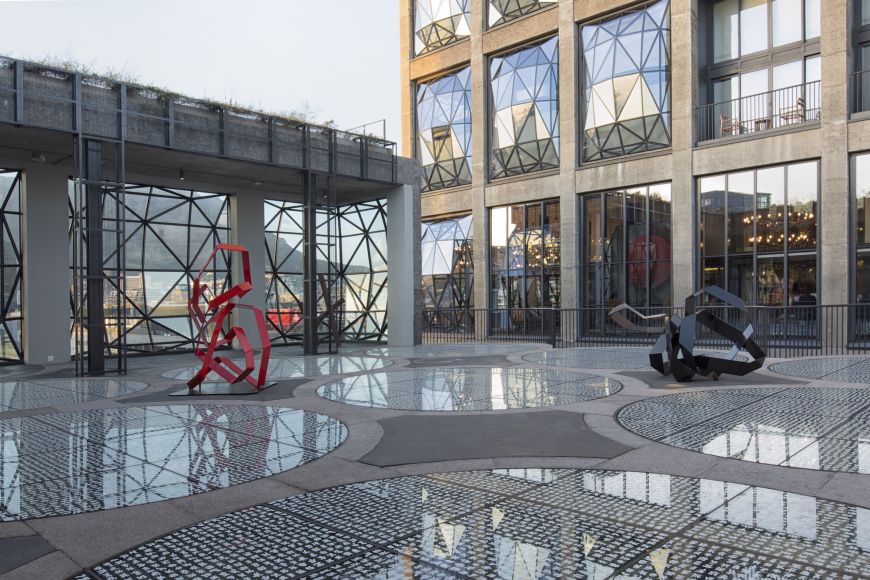 Born in Togo El Loko trained as a textile designer in Accra, Ghana, followed by studies in painting, sculpture, and art at the Kunstakademie in Düsseldorf, Germany. He later expanded his practice to explore the disciplines of poetry, installation pieces, photography, and relief. 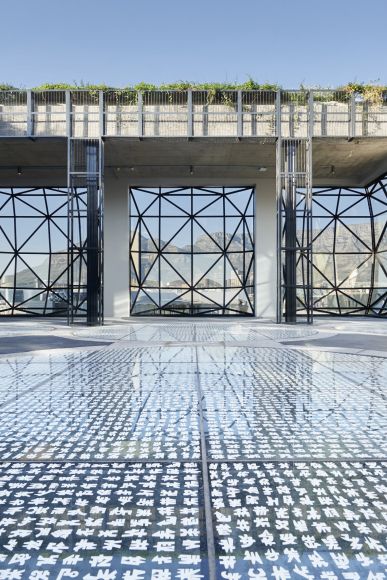 For further information about the legacy of El Loko visit: https://zeitzmocaa.museum/artists/