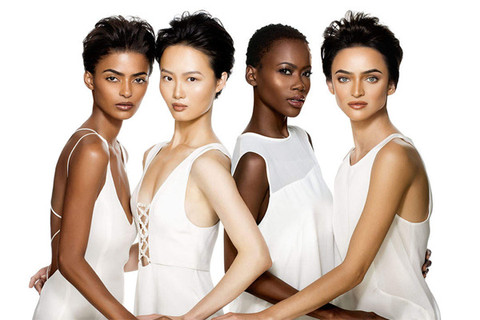 One of the challenges of being a black woman in a modern society is finding a nude that actually matches your skin tone. With ivory/pink tones being the nudes we are accustomed buying everyday essentials like underwear and hosiery usually results in women of colour settling for black or a rather strange one shade suits all deep brown. Until much recently the choices for nudes that suit different skin tones has been pretty limited. It was this frustration that led Nubian Skin founder Ade Hassan to launch a bra and hosiery brand that would introduce different kind of nudes, ones that would match the skin tones of women of colour in designs that are both romantic and feminine. Nubian Skin has since added a footwear collection of classic nude toned flats and pumps. 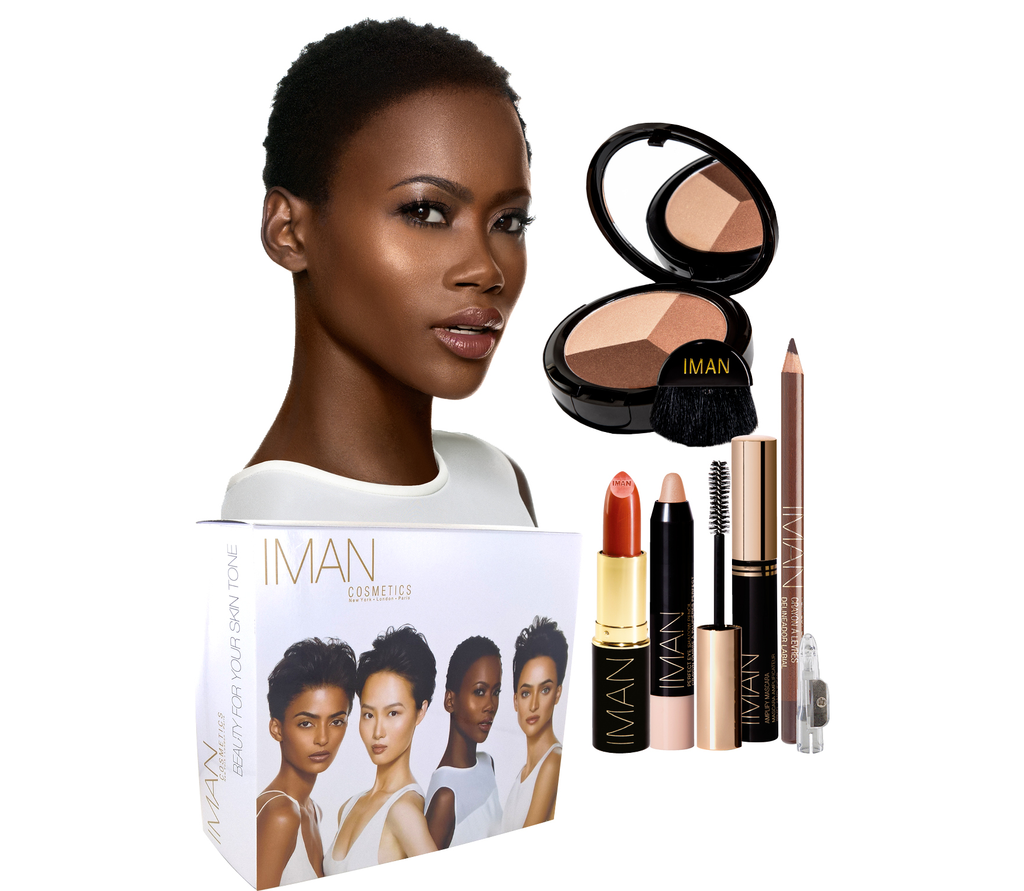 Somalian born supermodel Iman is known for her ageless beauty, shapely figure and business acumen. After several decades spent in front of the camera, her iconic looks challenging the stereotypes of beauty, Iman turned to developing her own line of beauty and skin care that would work for women of colour becoming one of the first international brands to do so. Launched in 1994 IMAN Cosmetics caters to skin tones from warm olive to deep ebony brown, and is formulated to suit the needs of multi-cultural women the world over Latina, Black, Asian, Indian, Middle Eastern, Native American, as well as multiple ethnicities. 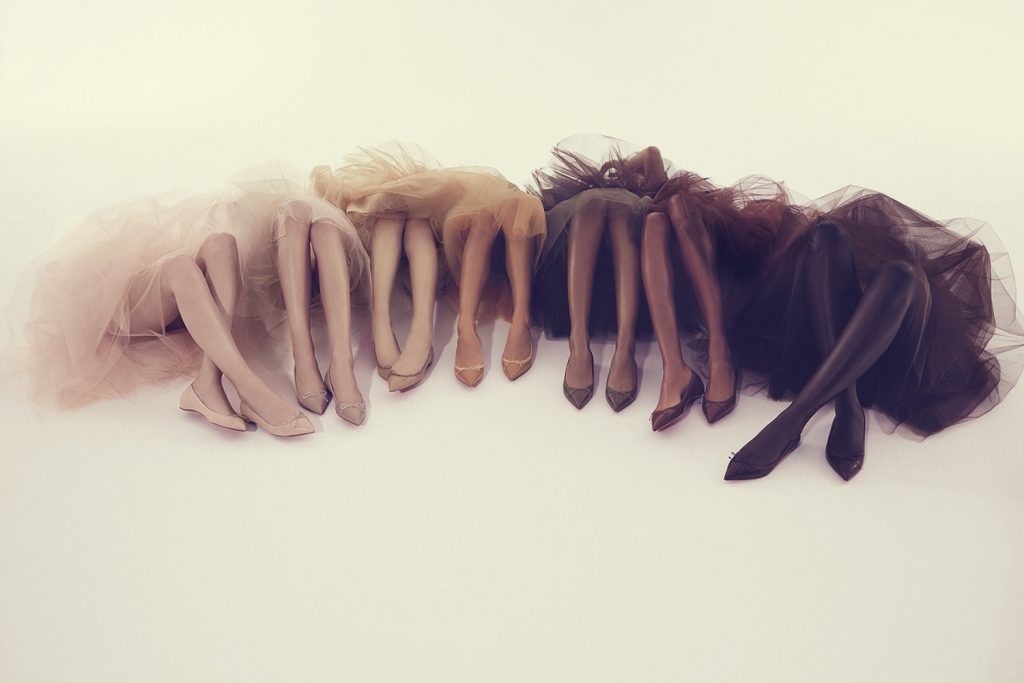 When former US First Lady Michelle Obama stepped out in a pale coloured gown that was described by the Associated Fashion Press as being a ‘flesh’ colour the comment caused much controversy in that the ‘flesh’ colour in question was of a pale pinky tone as opposed to matching Obama’s darker brown colouring. The question raised was should ‘flesh-coloured’ have been the appropriate word to use given the obvious differences. Words like ‘flesh’ ‘and ‘nude’ has become synonymous with caucasian skin tones, so when Christian Louboutin brought out The Nude Collection of footwear it caused a stir for much different reasons. The collection did not just feature the pink toned nudes we have come to think of whenever we hear the word, but also extended to includes nudes for darker skin tones. Running the gamut from porcelain to deep chocolate and thereby enabling all women no matter what their colour to find a nude that suits them.

As these brands show ignoring the woman of colour consumer is no longer an option.