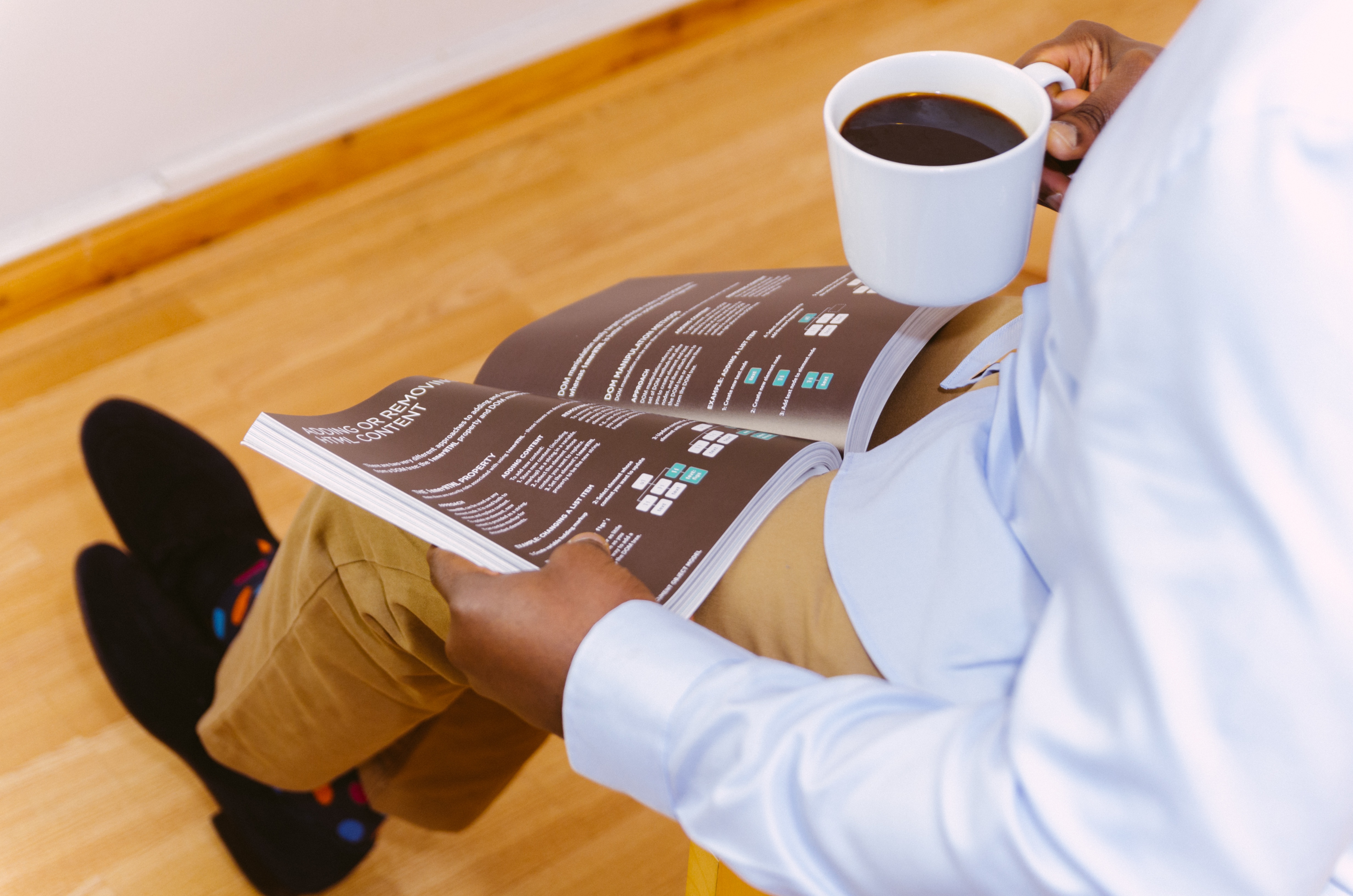 March 2nd is World Book Day, a global celebration of books, authors, illustrators and a time dedicated to encouraging a love of reading amongst children in particular, and create a habit that can last a lifetime. Marking World Book Day is ever more important in an age where the industry faces great challenges and declining reader numbers.  And whilst active reading cultures tend to be prevalent in developed nations versus developing ones, regardless of where you are reading and the purchase of books tends to highlight the divide between the haves and have nots. And, across a land where some of civilisations earliest examples of writing and reading are to be found the statement ‘Africans Don’t Read’ fills us with sadness. Given this rich heritage how is it that we as a continent have come to be summed up by these disparaging words? And in asking this question we do realise that the causes have been both external – i.e. the divide and conquer effects of oppressive regimes – and internal – i.e. the evolution of modern African societies where for one too many just getting through the day dictates the choices to be made.

The ‘Africans Don’t Read’ debate is one that has been raging on and off for a while now, and we could not help throwing in our two cents as we have seen this statement used as justification for books about Africa not to be published -aside from the fairly lucrative textbook market- coupled with little to no investment into supporting the African publishing industry in general- aside from a handful of countries -and minimal effort put behind production and promotion, because hey why would you put a lot of money into something that no-one is going to buy!

So on a personal note, as new independent publishers of African art books that are predominately produced in partnership with talented African authors and creatives- for both African readers and international ones -the statement ‘Africans Don’t Read’ implies we as Shoko Press are wasting our time and that we might as well just stop what we are doing right now. But, giving up is to give in and will not help change the status quo.

Applying the blanket statement that ‘Africans Don’t Read’, commenting on it and then leaving it at that is not going to help address the situation. And having stated the problem we need to understand why this is so and then work together with all who have a stake to find the appropriate solutions. But first a very quick look at a history of reading in Africa.

A reading culture is not alien to Africa. Much has been said of the continent’s rich oral traditions passed down through the generations, but as Saki Mafundikwa’s insightful book, Afrikan Alphabet’s can attest written traditions existed in Africa for centuries.

And as touched upon in the introduction at one time Africa led the way in reading and writing, with well-stocked libraries in ancient times attracting scholars from all over wishing to improve their knowledge. The ancient city of Timbuktu in Mali for example drew scholars from far and wide to learn, as did the ancient Royal Library of Alexandria in Egypt.

So given this foundation and heritage what went wrong? One reason is that over time many written traditions fell victim to the destructive practices of all-conquering wars, infighting, and colonialism all intent on wiping out what had gone before in a bid to establish the ways of the conquerers and cement their authority. Acts that still occur in this day and age as witnessing the fairly recent destruction of some of Timbuktu’s ancient scrolls shows us.

WHY IT IS THAT AFRICANS [SUPPOSEDLY] DO NOT READ

We acknowledge that recent statistics and research show low levels of reading for pleasure and low volumes of book sales across most of the continent when compared to the developed world, with notable exceptions being Egypt and South Africa*, who according to an article by MGAfrica are actually among the world’s top readers, placed 5th and 15th respectively.

One of the main reasons for low reader numbers across the rest of Africa points towards the expense of buying books, which for a majority can cost more than several months wages, especially if imported which adds to the costs when local taxes are added. And in some countries book piracy is a thriving industry preventing publishers from publishing more books, and authors from earning a living from their work.

But putting costs aside for a moment and looking at other factors we feel another reason for a lack of interest can be attributed to the types of reading material available and that the question we should be asking is ‘What do Africans want to read?’ And given the diversity of the continent, the languages and customs this is a question that opens up a world of possibility.

It's time to change the statement 'Africans don't read', to 'what do Africans want to read?'. Click To Tweet

SO WHAT DO AFRICANS AUDIENCES WANT TO READ?

Looking to today and publishing books with regards to Africa maybe it has been the lack of relevant books that African audiences want to read, or the availability of accessible formats that have had an effect.

In recent years modern African literature has commanded greater global attention bringing forth famous African authors like Chimamanda Ngozi Adichie and Taye Selasi to name but two who are creating modern heroes and heroines that African readers can on some level identify with, and stirring interest among an African readership. And their success coupled with the relative ease and affordability of online publishing, has led to more self-published authors writing the kinds of stories that reflect the realities, hopes, dreams and desires of a modern African readership.

And in response to a growing need for more relevant content there has seen a rise in new African publishers and imprints bringing new exciting African authors to the fore in a range of genres from romance to crime to comic book fantasy. Added to this the opportunities and accessibility that comes with technology and the options for digital books, which can be quickly downloaded and therefore available at a fraction of the price of printed books, is helping to attract African readers. Evidence to be found in the growing success of emerging online publishers like Bahati Books, and Okadabooks the latter enabling would be authors to upload their works to be read, rated and discussed by the platform’s subscribers.

To keep this momentum going there needs to be a more conscious effort to make relevant reading material available, but publishing has traditionally been an expensive and risky business with a high barrier to entry. This creates a sort of catch-22 if you like, whilst there undoubtedly needs to be more books that appeal to a diverse African readership, at the same there also needs to be willing buyers to help maintain a viable publishing and book selling industry. It will take a concerted effort and more crucially targeted investment and support by government, public and private sector organisations, into libraries and providing incentives for writers, publishers and booksellers of local literature. But we are not naive enough to think that things can change overnight.

But despite the challenges, all is not lost, as the online publishers mentioned above show there is growing evidence of hope on the horizon. With Africa’s populations getting wealthier -albeit slowly-, and in turn having more money to spend on products like books whether print copies or digital our hope is that in time we will start to see a marked change in reading habits. So rather than continuously debating ‘Africans Don’t Read’, as authors, publishers, booksellers, readers and commentators we should instead be actively looking for the solutions ourselves and asking ‘What Do Africans Want To Read’ and then doing our best to then to make that content available in an affordable way that makes commercial sense for all.

We would love to hear your thoughts on changing the status quo, getting the continent to read more and publisher’s publishing content that diverse African audiences want to read.

Source Article: South Africans, Egyptians among top world readers: So why does the rest of Africa ‘hate’ books then?- Charles Onyango-Obbo: http://mgafrica.com/article/2014-09-29-egypt-south-africa-read-the-most-why-does-rest-of-africa-hate-books-1