The first UK solo exhibition celebrating the work of the legendary Malian photographer, Malick Sidibé is currently showing at Somerset House in London. Known as ‘The Eye of Bamako’ Sidibé was one of Africa’s and indeed the world’s foremost photographers of the 20th Century, renowned for his iconic black and white images of ’60s and ’70s Mali that captured a youthful generation reveling in the freedom, confidence and hope of independence. Images through which Sidibé unintentionally created an valuable archive of modern Mali that traced the evolution of popular social culture defining the era.

Opening the doors to his studio, Studio Malick in 1958 in Mali’s capital city, Bamako, Sidibé started out as a roving photographer riding his bike through the city, stopping to take images of party-goers resplendent in their best threads as they headed out for nights on the town and getting down on the dance floors of the many parties and nightclubs that popped up all over the city.

The ’70s saw an increase in his studio portraiture. Having adopting a more informal, playful approach to studio photography than what was currently practiced at the time Studio Malick became popular with the city’s youth as place where creative narratives in a world of make believe could be played out and captured for posterity on film. Decades later Sidibé’s images have give us something to treasure, a window into an era and the lives of those who were there to witness and be a apart of it.

“I believe with my heart and soul in the power of the image, but you also have to be sociable. I’m lucky. It’s in my nature.” – Malick Sidibé, 2008

International fame came in the latter half of Sidibé’s career, when his work was presented to international audiences for the first time in the ’90s. Sidibé’s work soon began to earn awards and accolades, including the prestigious Infinity award for lifetime achievement at the International Center of Photography in New York in 2008. His prints continue to be snapped by art collectors, in addition to forming part of permanent gallery collections across the world.

Sidibé’s death aged 80, in April this year marked the end of a remarkable life privileged to capture a period of the changing social culture of his city Bamako, and in the process leave behind a legacy that has and will continue to enrich lives long into the future. 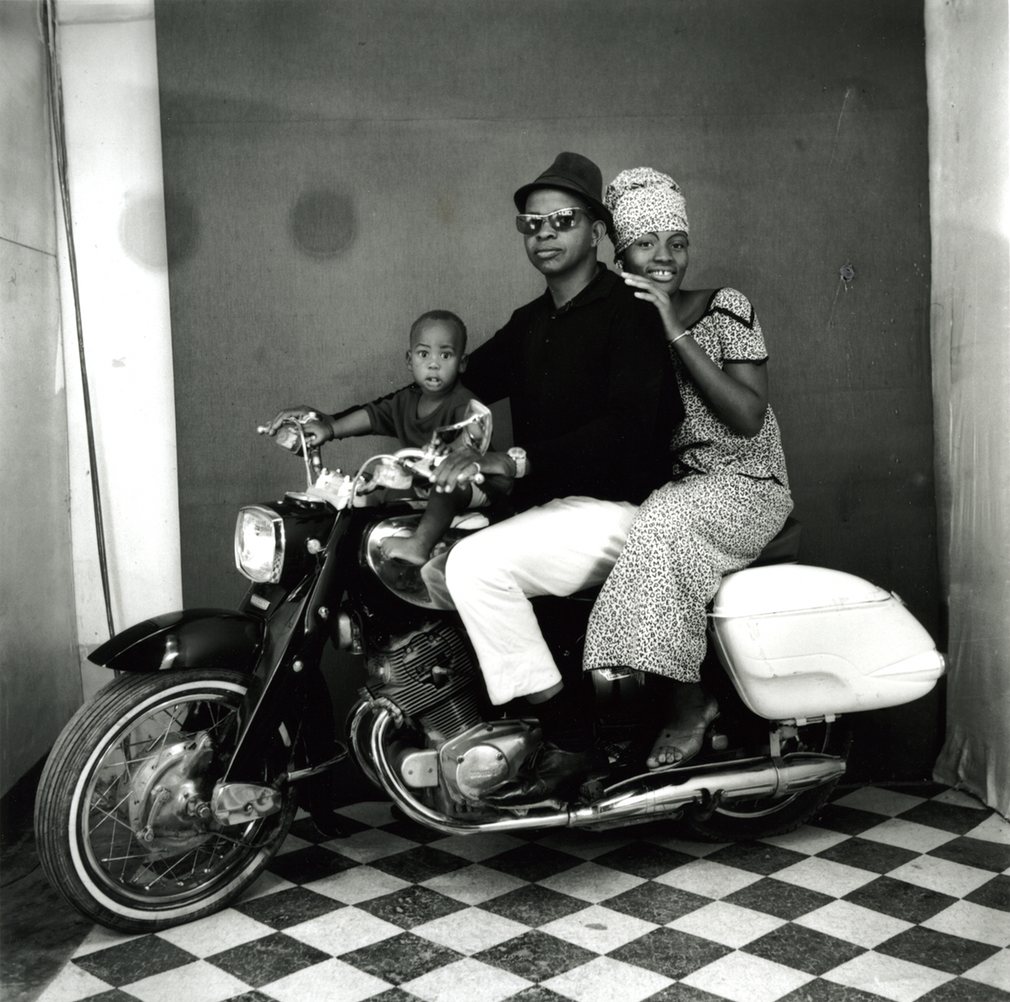 The Somerset House exhibition is accompanied by a curated soundtrack that captures the spirit of the images, pulling you in and making you feel as if you were a part of the action.