Africa is certainly in vogue. It seems that every major city around the world has held or is planning to hold an exhibition dedicated to exploring and showcasing African creativity. In May all things creative Africa arrived in Philadelphia, the City of Brotherly Love, with opening Creative Africa, a new major exhibition at the Philadelphia Museum of Art that celebrates African art and design, and runs from May 14, 2016 – September 25, 2016. Creative Africa presents the work of visionary artists throughout Africa and is made up of a series of five individual exhibitions each exploring a distinct theme ranging from contemporary photography, fashion, and architecture to centuries-old sculpture.

Central to the exhibition is Look Again: Contemporary Perspectives on African Art, a major exhibition that invites you to see Africa’s rich artistic heritage in a new light. Showcasing pieces selected from the collections of the Penn Museum Look Again includes art from West and Central Africa created between 1500s and the 1900s. Among the objects on display are carved ivories and bronze altar objects from the kingdom of Benin, Kongo power figures, Kuba textiles and vessels, and Akan gold weights. Look Again runs from May 14–December 4, 2016. 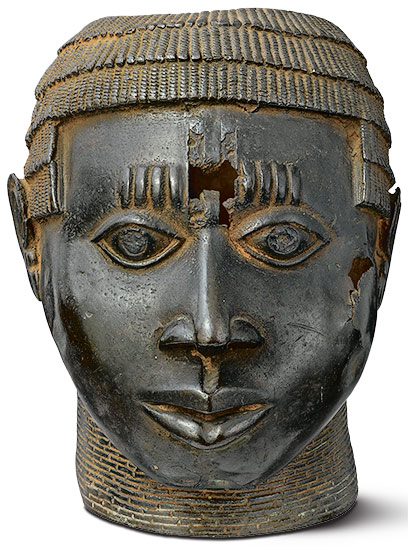 April sees the launch of the next three exhibitions in the line-up, these being: Three Photographers/Six Cities which examines the work of Akinbode Akinbiyi, Seydou Camara, and Ananias Léki Dago in greater detail. The three photographers are renowned for their images of six African cities: Cairo, Nairobi, Lagos, Johannesburg, Bamako, and Tombouctou. You can catch this exhibitions from April 30–September 25, 2016. 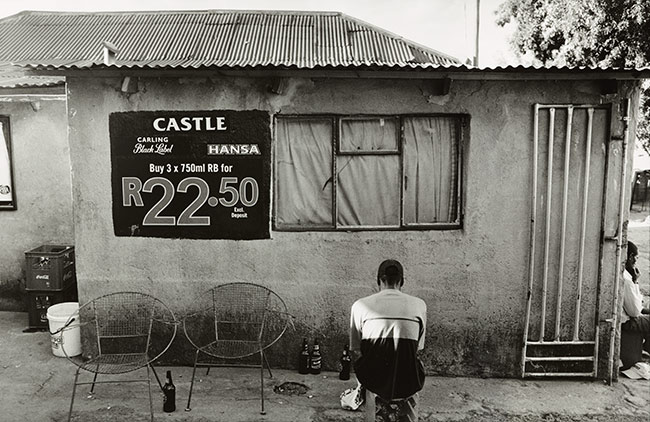 Running alongside Three Photographers/Six Cities this time until January 22, 2017 is Vlisco: African Fashion on a Global Stage, an exhibition dedicated to the Dutch textile company Vlisco, one of the most influential and sought after textile brands in West and Central Africa. This exhibition examines the company’s designs, its role at the centre of West African fashion  and follows the creation of a new textile and showcases contemporary fashion made with the fabrics. Also ending in January is Threads of Tradition, a showcase of traditional West and Central African textiles, which explores patterns and techniques in textiles such as Kente cloth. 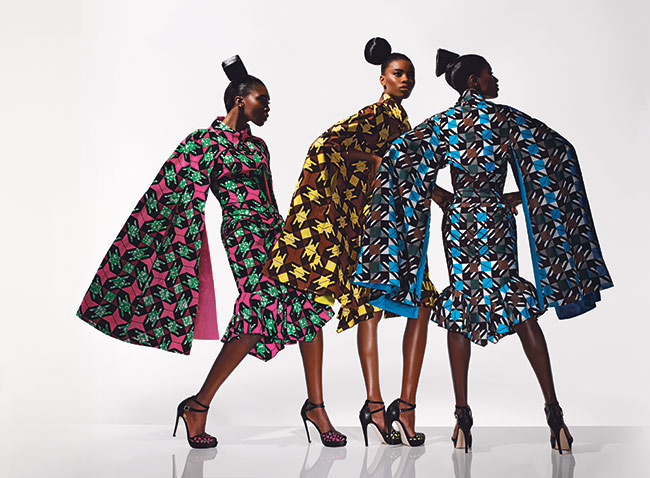 The work and philosophy of Burkinabé Architect Francis Kéré is the subject of the final exhibition that opens in May, running until September. The Architecture of Francis Kéré: Building for Community explores the Berlin-based architect’s innovative approach to his architectural designs. The award-winning architect has a particular focus on social buildings that meets the needs of the community in which they are built, with his home country of Burkina Faso benefiting for his inventiveness and use of local sustainable materials. As part of the exhibition Kéré has also created an installation called Colorscape, which is inspired by Philadelphia’s rich tradition of textiles and woven crafts and the spirit of communal building practices in rural Africa. Requiring no tools or complicated construction techniques Colorscape sees colourful lightweight cords wrapped around prefabricated steel components and then suspended from the ceiling to create a voluminous element that encloses visitors amongst the strands.

Creative Africa certainly has something for everyone.