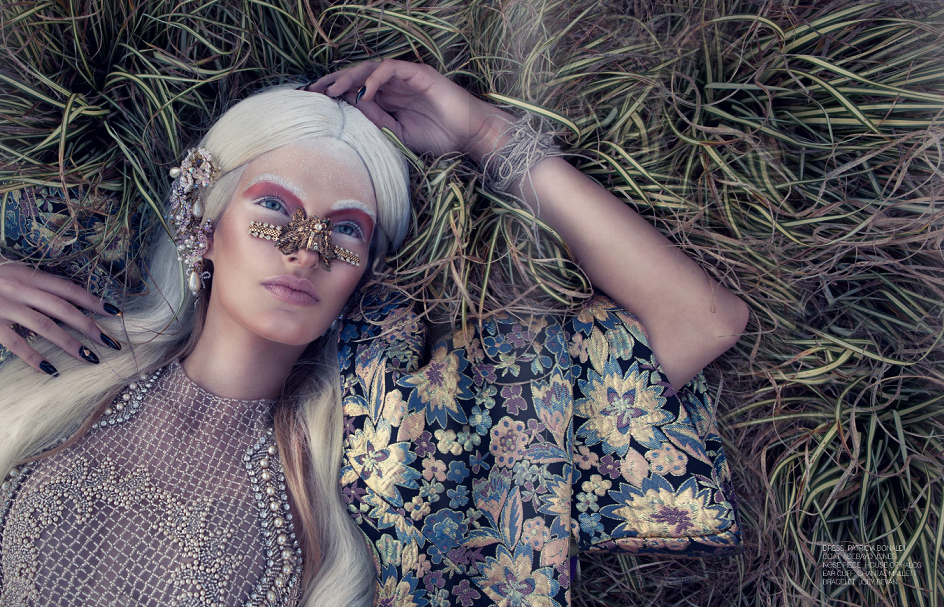 As the international fashion weeks season gets under way images of who wore what, and the fashion houses dictating the upcoming trends and what we will be wearing in the seasons to come start to influence social feeds. With African fashion having risen to greater global prominence over the past decade we have put together a list of legendary African fashion designers who have shown locally and internationally, and by doing so have paved the way for a growing number of contemporary fashion designers from Africa. Listed in alphabetical order: 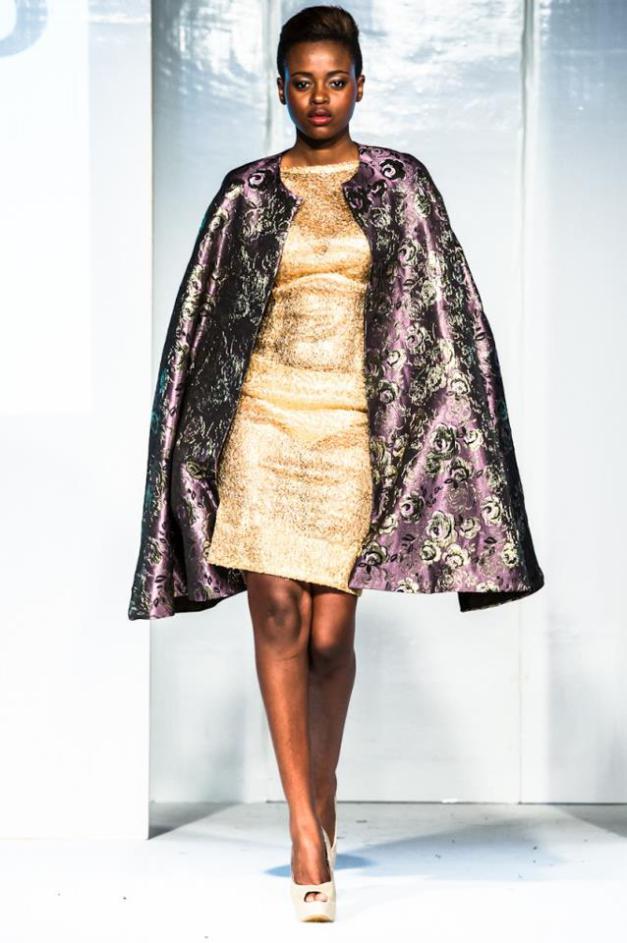 ADEBAYO JONES
Adebayo Jones is a veteran fashion designer with over 30 years working in the industry. Born in Nigeria and based in London Jones’ work has an international reach. Gowns are his forte, his designs elegant and luxurious made from fabrics like silks, velvets and brocades as well as ones he designs himself and embellished with lavish details like sequins and beading. Jones teaches and lectures on the subject of fashion and is a TV Host of The Golden Button, a competition show for aspiring fashion designers. 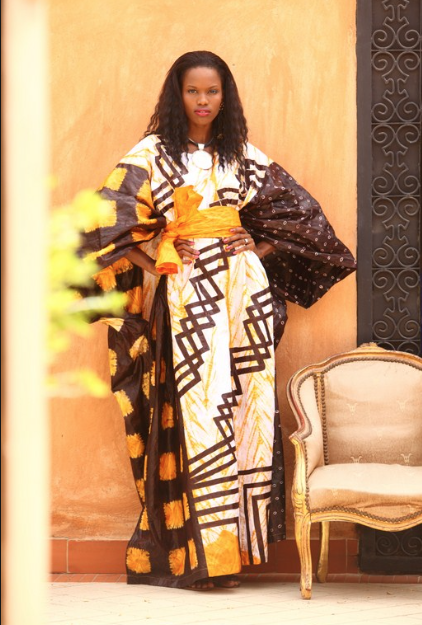 ALPHADI
Fashion designer Alphadi was born in the legendary city of Timbuktu in Mali, but now resides in Niger, where he has his studio. Alphadi trained in Paris and prior to establishing his own label he worked for legendary fashion luminaries including Yves Saint Laurent, Christian Lacroix and Paco Rabanne. Alphadi’s style blends African fabrics with modern cuts and is inspired by traditional clothing styles and handicraft. Alphadi has showcased his collections all over the world and has stores in several African and international cities. Often referred to as the ‘Magician of the Desert’ Alphadi is also an advocate for the promotion and advancement of African fashion.

DEOLA SAGOE
Nigerian fashion designer Deola Sagoe has been in the fashion industry for 25 years. Her designs are elegant and exquisitely crafted, making use of cutting edge techniques such as laser cutting in fabrics. Sagoe is also known for using traditional Nigerian fabrics including Aso Oke and techniques in her designs, modernising them to suit contemporary lifestyles. She started her career in 1989, and in 2094 became the first black woman to present a collection at AltaRoma, Rome’s celebrated fashion week. 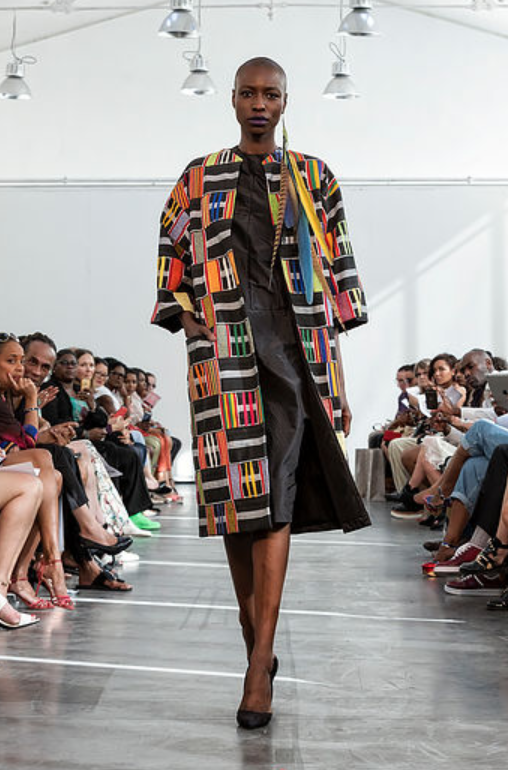 IMANE AYISSI
Imane Ayissi hails from Cameroon where he grew up in an artistic and sporting family. Prior to embarking on a career as a fashion designer Ayissi was a ballet dancer then a model. His background as a dancer is evident in his designs, which are often fluid, sensually draping the body. Ayissi has worked as a fashion designer for over twenty years initially producing haute couture collections, but has since introduced a ready to wear line. African textiles are at the heart of Ayissi’s collections. He works with dyers and craftsman in his home country to produce the colourful and patterned fabrics that enhance his sophisticated silhouettes. 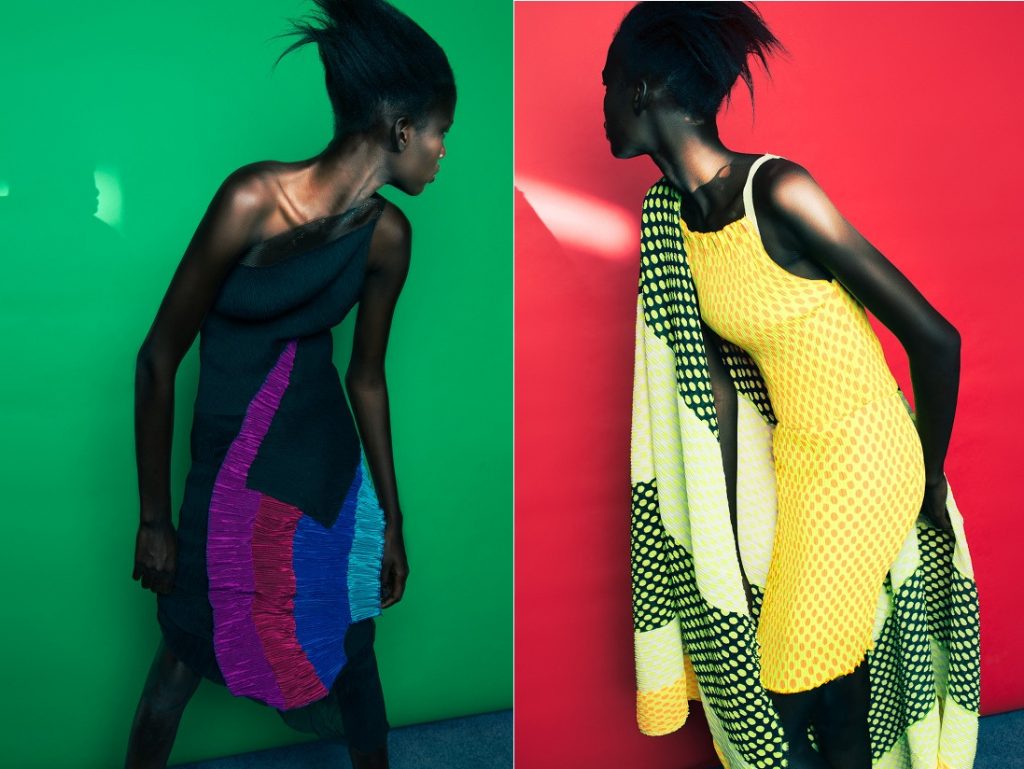 MARIANNE FASSLER
A doyenne of the South African fashion industry, Marianne Fassler is celebrating a career spanning nearly forty years. Trading under the name of Leopard Frock, Marianne Fassler’s designs celebrate individuality. Known for breaking the rules, Fassler’s designs are unconventional, and are inspired by the diverse continent she calls home her highly anticipated collections are characterised by a riot of colour and a love of leopard print. Fassler caters to both the rtw and bespoke and bridal markets.

OUMOU SY
Oumou Sy is a self-taught fashion designer from Senegal. She is known for her theatrical avantgarde creations that have graced stage and screen and make for dramatic catwalk shows. She has also designed stage outfits for legendary Senegalese singers Youssor N’dour and Baba Maal. Sy’s designs are heavily influenced by her African heritage and artistic culture. She incorporates various materials in innovate ways from woven basketry used to form exaggerated sleeves and collars and peplum detailing, to feathered headdresses and calabashes braided into intricate hairstyles. Her handmade jewellery completes each look, the designs of which are inspired from traditional adornment from across the continent. A patron of arts and culture has earned Sy the title of ‘Senegal’s Queen of Couture’.

Fashion is a notoriously fickle industry. Trends and fashion designers come and ago. Longevity takes more than just talent, requiring sound business acumen, hardwork, attention to detail, exceptional customer service, a distinctive brand and unique point of view, and the reslience to withstand the inevitable challenges. The African fashion designers highlighted here have done just that an din doing so have each earned the title of true fashion legends.